An Argument Against Animal Experimentation 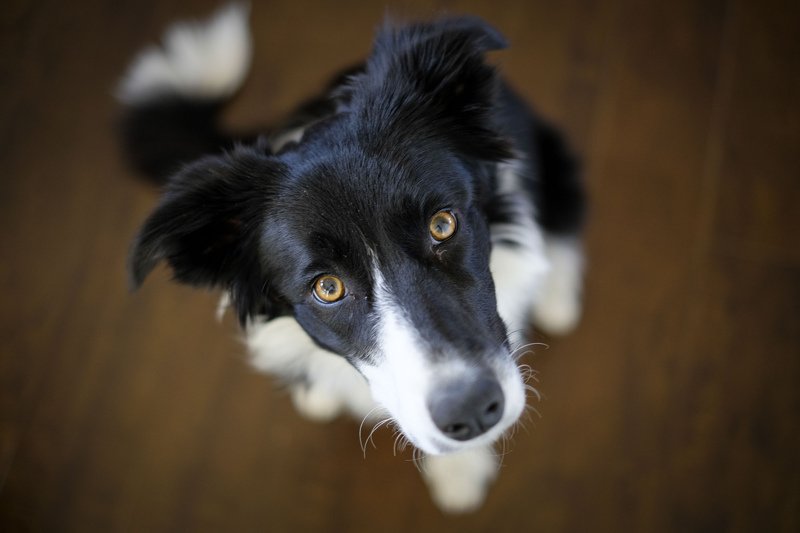 My daughter, who is a part of the Healing Hooves team, generously agreed to share a paper she wrote against animal experimentation, which is foundational to our philosophies and beliefs around animal sentience at Healing Hooves .

If you are interested in exploring an approach to animal assisted therapy which honours, values and works with animals as sentient beings, please explore the rest of our site and access our many resources, including our professional training options, many of which are now online, and our article on the role of the animal in equine and animal assisted therapy.

Thank you Maren, for being willing to share your writing!

An Argument Against Animal Experimentation
By Maren McIntosh, June 2018

A common practice in the medical community is the use of animal models for the testing of theories and drugs for human use. Among other animals, mice, monkeys, and rats often spend the entirety of their lives in a laboratory, involuntarily participating in scientific endeavors. The issue of whether animals should be used in medical testing is controversial, medically, ethically, and morally. Opinions differ over which to prioritize: medical experimentation, or animal well-being. Animals should not be used for medical experimentation, both because of the negative impacts on sentient beings, and because many past tests using animal models have been unsuccessful.

Research strongly suggests that animals have sentience, and therefore the conditions and treatment involved in animal testing can be harmful to animals’ well-being, in addition to the obvious physical harms within much of the testing. There is extensive research demonstrating that animals possess sentience (Proctor et. al.), defined by Collins English Dictionary as “[a] capacity for feeling or perceiving; consciousness”. Animals’ having sentience means that they can experience negative emotions such as fear, stress, and panic, and these emotions can affect their well-being. Considering this knowledge, the conditions of animal experimentation, which often include loud noises and other events which may be frightening to an animal, appear inhumane. Along with harm towards animals’ emotional well being, there is also compelling research which demonstrates that negative emotions experienced by animals also affect their physical health. Cortisol, a stress-chemical which is produced in the brain, has been shown to suppress the immune system, and elevate heart beat in both animals and humans (Moskowitz), and research demonstrates that increased levels of the stress-caused neurohormone corticotropin can cause fertility issues in female rats (Wilson qtd. in Moskowitz). This research is indicative that, along with the direct physical harm, animals’ stress and discomfort, which is often caused by conditions associated with animal testing, can lead to health issues. This solidifies that animal testing causes harm to sentient beings, and thus is unacceptable.

The argument against animal testing is also supported by the frequent failures of animal-tested drugs and treatments. An example of such a treatment is the stroke treatment NXY-059. The animal testing for this treatment was performed in a highly controlled environment. After being tested on animals and deemed successful, this treatment was ineffective in a clinical trial of approximately 3,000 human participants, showing no difference in stroke patients (Shuaib 569). Considering that all the treatment’s animal tests were performed in a controlled environment, the only reason for NXY-059’s failure to translate to humans can be that animals’ physiology and genetics differ too greatly from that of humans. Considering the evidence from this and other examples, animal testing is not relevant enough to be used in medical exploration. The unreliability of the animal testing method can also be attributed to laboratory-specific variables affecting the animals being tested. A 2007 study by John C. Crabbe contrasted the results of animal testing using mice in three different laboratories, all of whose apparatus, test protocols, and controllable environmental variables were equated. Despite this rigorous control, each of the three laboratories involved in the study produced different test results in the mice. These results strongly suggest that consistency in animal models is extremely difficult to achieve, adding another layer of unreliability to animal experimentation. Using animal models is not an accurate method of testing treatments for human conditions, therefore animal testing should not be practiced.

One of the most-argued points supporting animal experimentation is that it provides solutions to significant human health issues. However, evidence of the frequent failures of animal-tested medical innovation shows that this is not actually the case, and demonstrates that the use of animals for medical purposes can cause harm to humans. In one example of this, hormone replacement therapy (HRT), intended to reduce the risk of Cardiovascular Disease in menopausal women, was tested in animals and deemed successful. However, when used on human test subjects, the treatment increased the risk of this disease (Pippin 486). Animal testing also leads to lost opportunities in the medical world. In one case, a commonly used and successful drug for treating certain types of Breast Cancer, called Tamoxifen, was later found to cause liver tumors in rats (Follow the). Had this been discovered before the drug was approved, research would have been halted, and both the medical world and breast cancer patients would have missed out on a valuable opportunity. This example brings with it the query of how many medical developments have been abandoned because initial tests were unsuccessful in animals. If animal testing was not a common medical practice, researchers may have discovered many other successful drugs and theories. These two examples demonstrate that instead of providing solutions to human health issues, animal experimentation can lead to human harm, and lost opportunities, thus opposing the common argument that animal testing is crucial to medical progress.

Animals should not be used in medical testing, first because research has demonstrated their sentience, making the conditions of animal testing inhumane, and secondly because past animal-tested developments have largely failed in humans. Research demonstrates that animals are sentient, and their emotions can have effects on their health, therefore animal testing causes multiple layers of harm to animals. Numerous animal-tested treatments have failed in human test subjects, and laboratory environments can cause test results in animals to be inconsistent, demonstrating that testing using animal models is not relevant to human issues and does not provide reliable information. The argument that animal testing provides necessary solutions to human health issues is challenged by evidence that misleading animal test results lead to human harm, and lost opportunity. Animal testing causes too much harm to both animals and humans, and is too unreliable, to be worth practicing.

If you are interested in exploring an approach to animal assisted therapy which honours, values and works with animals as sentient beings, please explore the rest of our site and access our many resources, including our article on the role of the animal in equine and animal assisted therapy and our professional training options, many of which are now available online.

Please take a moment to explore our attachment informed parenting resources,  attachment informed therapeutic children’s stories, professional training options, and free resources and information about equine and animal assisted therapy.  All of our work and resources recognise and value animals as sentient beings.