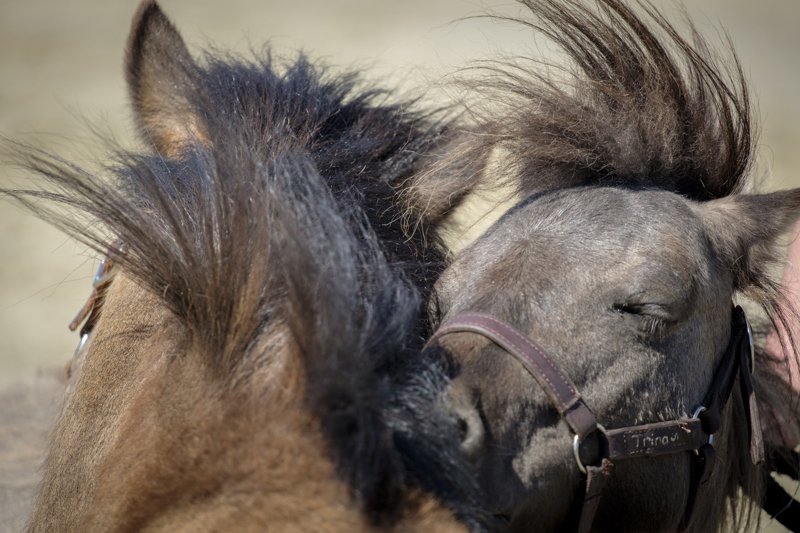 How can we ‘Hold On’ to those we love if we can’t be with them?

This is the question Teddy asks when his best friend, Cutie, is no longer there. Grounded in attachment theory, this gentle story guides children and their parents through a process of holding on to those we love in increasingly secure ways, while also making much space for the frustration, sadness and loss we experience when we can’t be with the ones we love.


If you have feedback for us please feel free to share this in the comments below.
For a short period of time we are making the pdf  and e-pub versions of this book available for free. More info below!

The purple feed bucket went flying through the air and landed at Skye’s feet with a resounding thud. Skye nudged it away from his own breakfast and saw Teddy staring at him intently; this was becoming a morning routine that Skye was not at all sure he liked.

“What ’s up this time, Teddy?” Skye asked, slowly exhaling.

“This food doesn’t taste right, Skye” the young Shetland pony responded, “and Disa is eating her hay in MY spot, and my tummy hurts, and…well, things just don’t feel right today!” he finished with a loud snort. 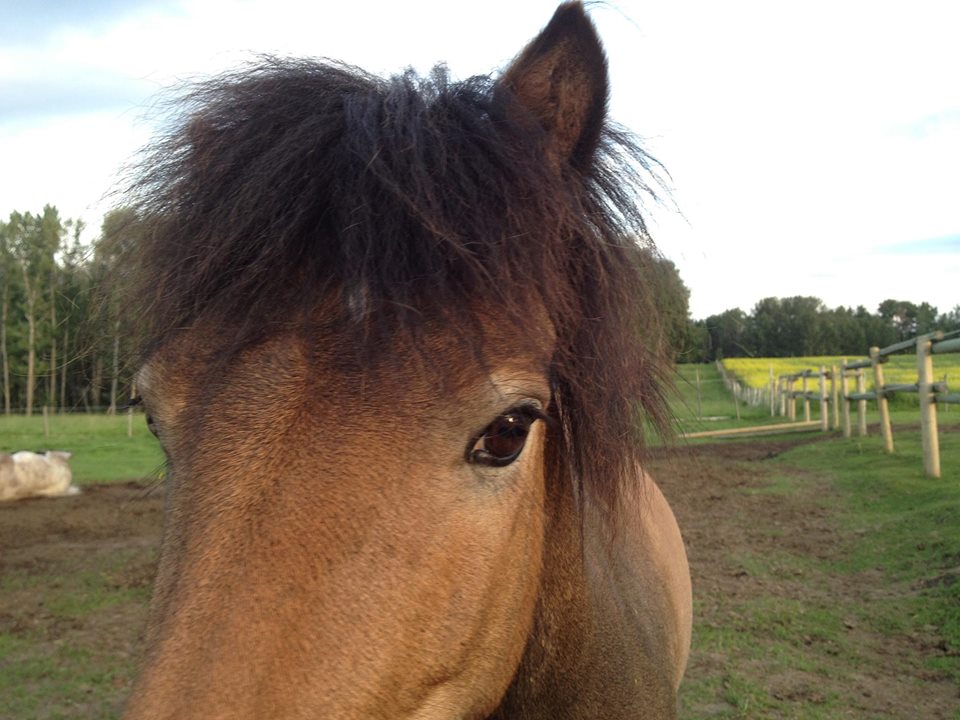 “That ’s what you said yesterday,” Disa retorted with her mouth full, “and anyway, this IS my spot, I’ve been eating breakfast here ever since—”

Before she could finish that thought, or anyone else could join in, Skye took another deep breath and called the ponies together around the old wooden shelter. For as long as he could remember he had shared his home, on a small farm in the foothills of the Canadian Rockies, with this group of ponies he cared so much about. They were a smaller group now, only seven of them, after losing Cutie a few weeks back.

“Things really don’t feel right anymore, Skye,” Pickle murmured, moving over so that Teddy could share his pile of hay. “I never realized just how important Cutie was in this herd until he wasn’t here anymore. I miss seeing him every morning; I miss watching him peek out from under his forelock when he woke up. I miss everything about him.”

Everyone nodded in agreement, except for Teddy, who sullenly pawed at the hay and refused to look at any of his friends.

Skye looked around at the six sad ponies. He felt like Pickle did. He pictured Cutie’s fuzzy little ears, and longed to hear the sound he made when he slurped in the water trough. Cutie had a special smell, but no matter how much he searched, Skye wouldn’t get to find it anymore in the corner of the shelter where Cutie used to sleep. Yet the ponies were somehow still all connected. Skye finished his mouthful of hay. He was sure of it.

““What do you think of when you remember Cutie?” Skye asked,
looking first at the Shetland pony who didn’t want his breakfast.
Teddy missed his friend so much. Sighing, he looked up slowly and
didn’t respond for a long moment.

Finally he answered, almost a whisper: “It was good to have someone in the herd so like me. He was just my height, so when we groomed each other we’d reach those itchy spots perfectly. We sounded alike when we neighed and we used to both love eating.” Teddy stared down at the hay mixed into the dust at his feet. He didn’t feel like eating anything now.

“You snored the same too,” Dubh added with a big yawn, getting up from the soft dirt in front of the shelter. “But it ’s different, now there’s only one of you noisy sleepers to wake me up during naptime.” He stretched his neck, trying to reach an itch on his back. “Cutie and I were alike too; he was black, just like me, and we both loved to sleep.”

“I’m fuzzy, like Cutie was,” Disa noted. She leaned over to help Dubh get that scratchy spot just out of his reach. “Plus, neither of us liked moving very fast.”

“I don’t look anything like Cutie,” Finnegan said. He looked glum as he swished flies away with his long white tail. “I’m way bigger than him, almost the opposite colour, and I love to go fast!” Then he brightened as he remembered joining the herd. Cutie had been the first to welcome him, the first to share his hay. And, he’d stood up for him when Teddy rambunctiously chased him around the field. “He really helped me feel like I belong here,” Finnegan said softly.

Teddy nodded his little head in agreement. It was so like Cutie’s. “Me, too! I remember when the neighbour’s horse got hurt and I thought it was all my fault. Cutie never stopped believing in me; it always felt like he was on my side.” His head dropped down. “It ’s like my big brother’s gone.” 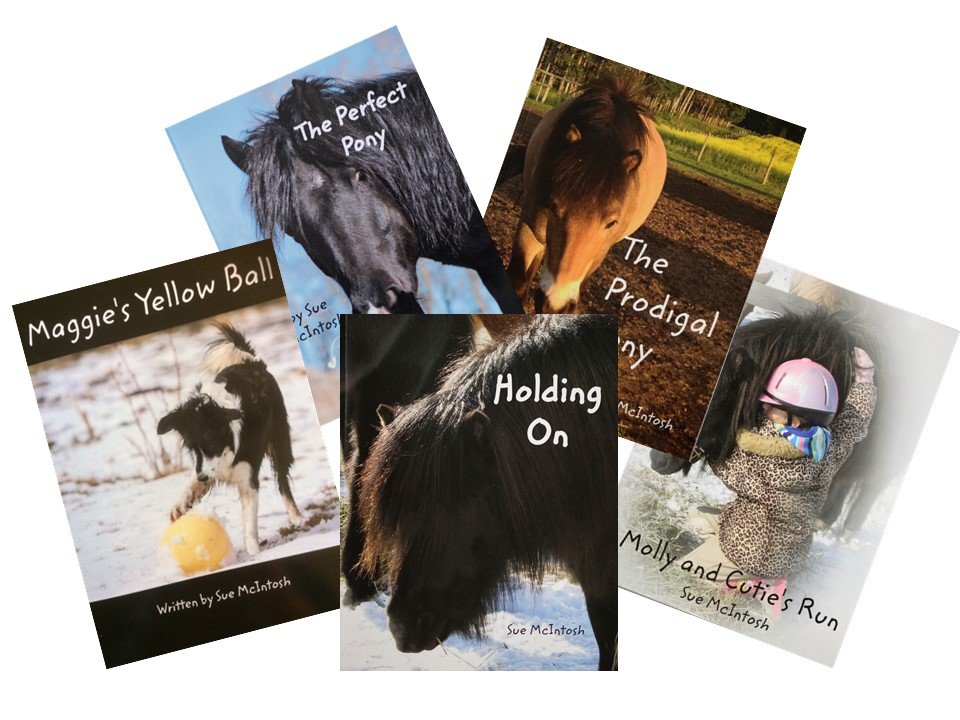 Read the rest of this story – and see all of the illustrations that go with it here: Holding On

Or send us an e-mail to sue@healinghooves.ca, or request it in the comments section below, and we will share the file with you to download your free copy of the book.

There is no cost to download this book from Healing Hooves but please share our page and resources with others, and tell us what you think of our stories in the comments below or on our page.

If you’d also like a physical copy of this or one of our other books, please let us know.