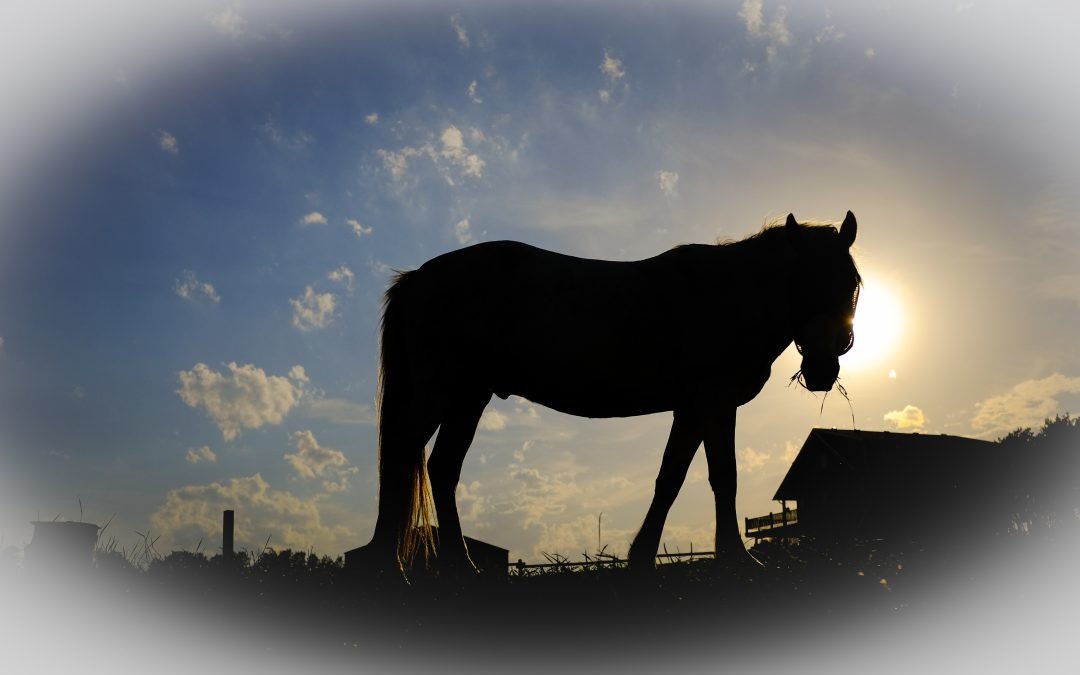 “SuperThor” is about emotional defenses and explores how true courage and strength comes from feeling our emotions, rather than from being ‘tough’. The star of the story is Thor, one of the most gentle horses at Healing Hooves. In the story Thor gets his feelings hurt and is teased by another pony. As a result he tries to be tough to be the ‘superhero’ he thinks his name is all about. He has some important lessons to learn!

If you have feedback for us please feel free to share this in the comments below.
For a short period of time we are making the pdf version of this book available for free. More info below! 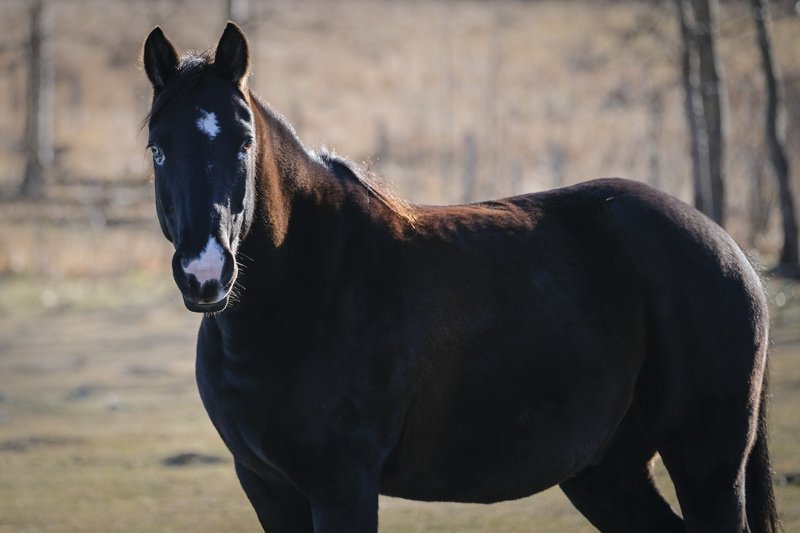 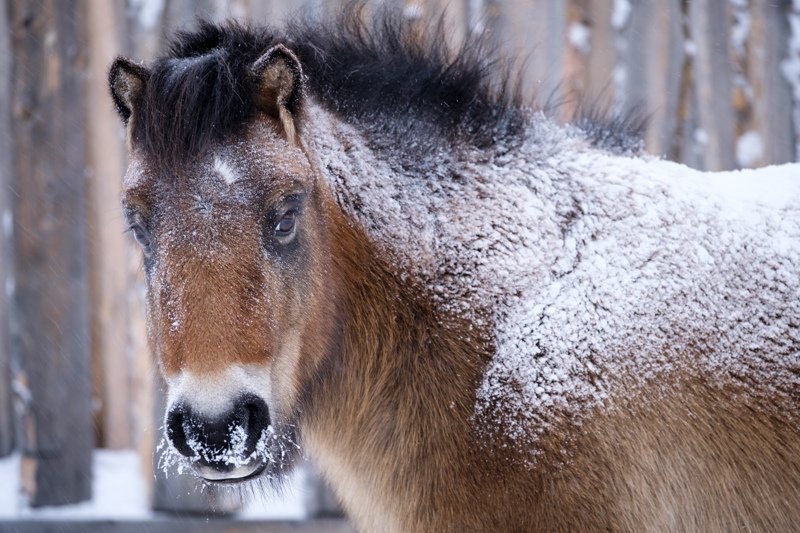 To read the rest of this story – and to see all of the illustrations that go with it – just send us an e-mail to sue@healinghooves.ca, or request it in the comments section below, and we will share the file with you to download your free copy of the book.

There is no cost to download this books from Healing Hooves but please share our page and resources with others, and tell us what you think of our stories in the comments below or on our page.

If you’d also like a physical copy of the book please let us know. 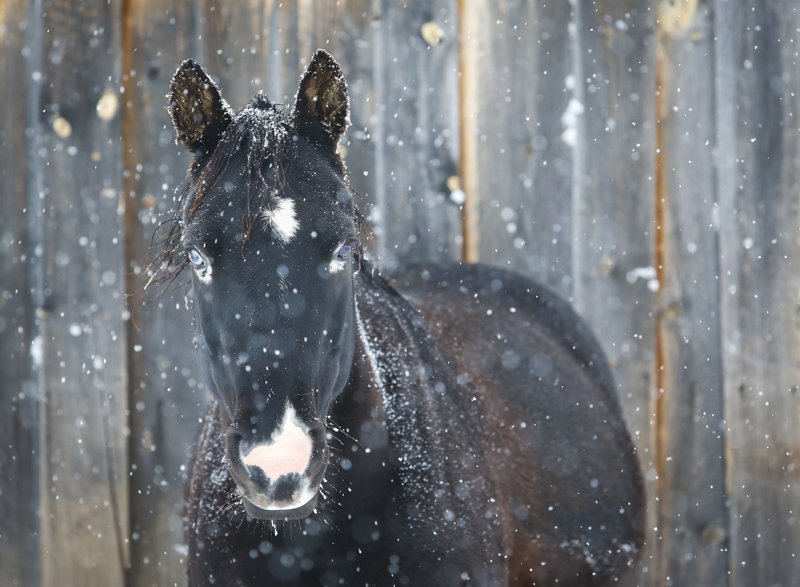