The Links Between Animal Abuse and Violence Towards People – Updated 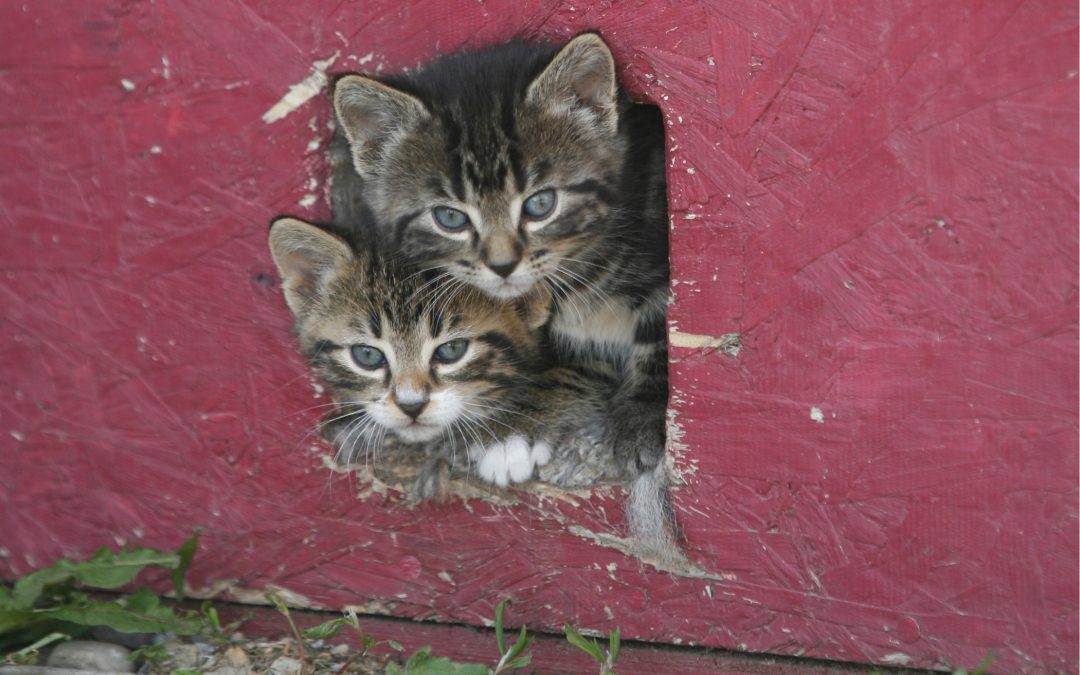 This is an older article which sadly remains highly relevant. For an updated and thorough review of the literature I highly recommend the academic article Animal cruelty, pet abuse & violence: the missed dangerous connection by Scott A Johnson

Johson Article Abstract
“The mistreatment and abuse of animals is a significant indicator of violence towards humans, up to and including intimate partner abuse, sexual assault, rape, murder. All too often mental health professionals and prosecutors miss the seriousness of any cruelty towards animals and the significant role animal cruelty plays in the perpetuation of violent and non-violent criminal behavior. The literature supports that animal cruelty is one of the earliest markers for future acts of both violent and nonviolent criminal behaviors. Whether animal cruelty occurs prior to or subsequent to witnessing or experiencing any type of abuse is unknown. What is known is the connections between experiencing abuse, witnessing domestic abuse, and animal cruelty. This means that the directionality of cruelty to animals is not always clear, that is, which occurs first, the negative environmental factors (abuse) or animal cruelty.”

THE LINKS BETWEEN ANIMAL ABUSE AND VIOLENCE TOWARDS PEOPLE

The movement against animal abuse has an extensive history, which has intertwined with child protection and other human service movements. The bible contains many injunctions extolling us to show kindness towards animals, many of which liken animal abuse to violence towards people. For example, Isaiah 66:3 states “He who slaughters a goat is as if he slew a man”. The Royal Society for the Prevention of Cruelty to Animals was established in the United Kingdom in 1824, looking at the alleviation of the lives of the poor and abolition of slavery, as well as animal cruelty. The first case of child abuse prosecuted in the US, the case of a little girl – Mary Ellen – who was beaten by her stepmother, was done under the animal protection statute. This case resulted in the establishment of a society for the prevention of cruelty to children in 1876 (Baenninger, 1991; Bernstein, 1995). More recently Mahatma Gandhi said “The greatness of a nation and its moral progress can be judged by the way its animals are treated” (Davies, 1998).

Animal cruelty is cited in DSM IV (American Psychiatric Association, 1994) as a diagnostic criterion for conduct disorder. The reasons why children abuse animals are varied and complex. These may include peer pressure and reinforcement to impress or shock, and a lack of modeling of appropriate behaviour (Arkow, 1997). Children who are being physically and/ or sexually abused are more likely to be cruel to animals (Ascione, 2001). Whatever the reason, it seems clear that “injury to animals is one way that a child signals that something is wrong.” (Adams, 1994, p69). This is not a new concept. Since as far back as 1905, Freud advised that clinicians pay attention to “children who are distinguished for evincing especial cruelty to animals” (Ascione, 1993). However, despite this research, a child’s abuse of animals frequently does not receive sufficient attention as a warning sign to help identify individuals at risk for perpetrating interpersonal violence and those who may be victims of violence themselves (Ascione, 2001).

The links between animal abuse and other forms of family violence are many, varied and complex. Macdonald notes that “cruelty to animals is often associated with cruelty to other members of the family (and is) related to the concept of dominance” (1979, p356-357). When abuse happens in a home it invariably involves the whole family, including any animals in the family; animal abuse is “part of a constellation of dysfunctional family patterns” (Arkow, 1997). Being threatened with, or witnessing, the abuse of their animals compounds the direct abuse of women and children in abusive homes, and in some cases prevent them from leaving the abusive situation (Ascione, 1996). “When a husband destroys a pet he may be destroying the woman’s only source of comfort and affection” (Adams, 1994, p67). Many abusers use the family pet to intimidate, threaten, coerce, violate or control children or spouses, and this often includes the use of threats or actions towards the animals to obtain the victim’s silence (Arkow, 1997; Adams, 1994). Adams notes that “testimony of survivors of child sexual abuse reveals that threats and abuse of their pets were often used to establish control over them, while also ensuring their silence, by forcing them to decide between their victimization or the pet’s death” (1994, p 67).

In a 1996 study in northern Utah, Ascione found that “a significant proportion of a sample of women seeking safety at a shelter for battered partners have experienced their partners’ threatened or actual maltreatment of pets”. Ascione recommends that future studies ask whether battered women understand the implications of such abuse upon their children’s mental health. In 2000, Ascione replicated this research with a more extensive study of 101 women who had entered a crisis shelter (shelter group), and a control group of 120 women who reported that they had not experienced family violence (non-shelter group). Seventy-two percent of women in the shelter group reported their partner had threatened or actually hurt or killed a pet, compared to 14.5% of those in the non-shelter group. Sixty-two percent of women, with children, in the shelter group reported their children had witnessed animal abuse in their homes, compared to three percent of those in the non-shelter group. Ascione notes that despite these findings, less than 30% of family violence shelters in the US ask their clients about animal abuse during intake interviews (Ascione, 2000, 1996).

Canadian (Ontario) statistics collected by the Ontario SPCA in 2000 indicate that of the 111 women leaving abusive situations who were surveyed, 42% had pets threatened by their abuser, 44% had pets abused or killed by their partner, and 43% reported that they delayed leaving the abusive situation due to fear for the safety of their pet (Daniell, 2001).

These studies provide a foundation, which was both replicated and built upon in a recent research study performed by the author (McIntosh, 2001). This study incorporated prior researcher’s recommendations for future research, and expanded upon the existing research, by exploring the prevalence of childhood animal abuse in the histories of the perpetrators of family violence, and by exploring the extent to which women understand the impact of animal abuse upon their children. This study investigated the links between animal abuse and other forms of family violence with regards to women and children entering women’s shelters in Calgary. A sample of 100 women entering two Calgary shelters (YWCA Family Violence Prevention Centre and Sheriff King Home (‘Sheriff King’), and Brenda Strafford Centre for the Prevention of Domestic Violence (‘Brenda Strafford’)) for protection from violence was surveyed. The survey document comprised questions from a variety of sources, including the Battered Partners Shelter Survey used by Ascione in 1996. Data was gathered regarding the extent, nature and severity of animal abuse, where the perpetrator and/ or the victims of family violence, including children, may be the perpetrator of animal abuse. Data regarding any history of animal abuse in the childhood of the perpetrator of family violence was also gathered. The quantitative data were analyzed using descriptive and chi-square analyses. The open-ended questions were analyzed using content analysis. Of the 100 women surveyed, 65 reported owning pets within the last 12 months. Of these respondents, 25.4% stated they delayed their decision to enter the shelter due to concern for the safety of their pet(s); 56.1% stated their abuser either threatened and/or actually hurt or killed a pet; 26.7% (of respondents with both children and pets) indicated that their children had been overly rough and/or had actually hurt or killed an animal; and 20.6% (of all respondents) indicated that they were aware that their partner had abused animals as a child or teenager. These results are consistent with prior research in the US and Ontario and further confirm that animal abuse and other forms of family violence frequently co-exist. These results have a number of implications with regards to the dynamics of animal abuse within family violence situations, the seriousness of children abusing animals, and the manner in which human service and animal welfare organizations can work together to detect and prevent violence and abuse.